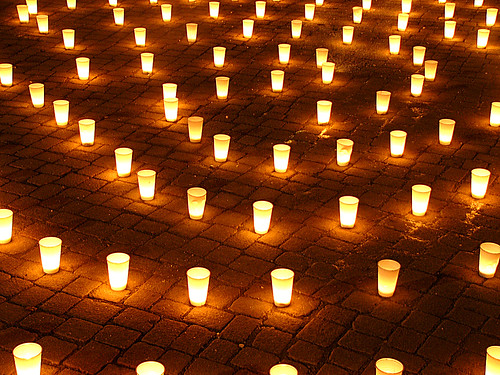 Nothing illustrates the difficulty in coming up with a masterpiece better than “Stranger Than Fiction”, a fable about a person living his life and a writer writing about his thoughts and choices. In a crazily “meta” twist on the idea of the unseen hand (I guess in this film it is a “seen hand”) —- the writer Karen (Emma Thompson, in a role that made me want to then watch every movie she’s ever done) discovers that her main character is actually a living breathing being, not just an idea running around in her imagination.

The beautiful thing about this arrangement is that the main character Harold (played brilliantly by Will Ferrell) — reads his own manuscript.  Suddenly, gets a glimpse of what his life might look to an outsider —and knowing that his life is being written by another person, he gets to be his own story’s audience. This is a particularly brilliant stroke, because he is able to experience his own life’s dramatic irony, seeing foreshadowed where his life is heading.

Being able to hear Karen Eiffel’s narration about his life changes him somehow, and helps him make bigger changes later on. Kind of like that scene in 16 Blocks (link to film) when Jack Mosley “wakes up”. No flying bullets for Harold, yet that jolt (a voice narrating your every move) is enough for his story.

The pivotal scene in the film is when Harold Crick visits Karen Eiffel  to let her know that he’s read her book, and that it is beautiful. He surrenders completely and accepts his fate even if it means his death. While re-watching the film recently, this scene just felt a bit more emotional to me. I could imagine having a conversation with the wiser version of myself who exists in the near future, and eventually realising that it’s the small things (like making sure I have a consistent sleep/wake time) that would enable me to be a better canvas so Christ can continue painting his masterpiece.

The most difficult thing about being a Christ-follower is being able to say: “Sure God…let me get right on that” without seeing the masterpiece. You know it’s there but since you’re human — there’s that doubt creeping in that comes in the form of: “Wait…did you really ask me to do that? Are you sure God?”

Unlike Harold, we are unable to read that masterpiece, or even get specific clues about it. I have across a number of that could be distilled this way: “Well…if God explained to you why He wanted you to do something, either you wouldn’t believe that what He is saying is possible or your limited mind would just be unable to comprehend the complexity.” And I remind myself of my commitment when I became a Christian: trust wherever God leads me. 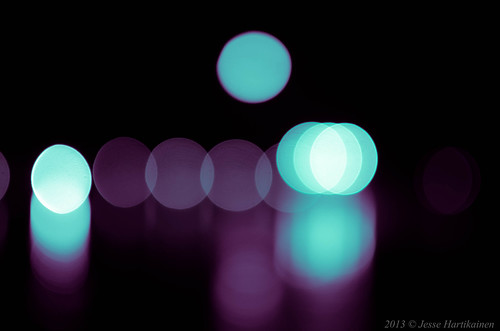 Thankfully, we do have a way of making it slightly easier when those doubts come. Finding the right small group, church, and friends who are as much invested in our spiritual growth as we are all are key factors in committing to following God’s story for our lives. The concept of “The Circle of 15” posits that our relationships ought to be composed of at least 5 people from the three tiers: people who we can learn from, people who are on a similar stage of their journey, and people who we can teach.

There is an amusing scene while Harold waits for the bus and from his watch’s point of view we see Anna walking by on the opposite side of the street. Because this particular watch doesn’t have a way to communicate with Harold, it just tries to get his attention in the only way it could: by repeated beeps and displaying all sorts of things on the display. Because Harold never paid attention to his watch before, he had missed an opportunity to apologise to Anna. It constantly amazes me how God uses a number of things to give us countless “lightbulb moments”. Because Stranger Than Fiction is indeed as strange a storyline as possible, Harold’s watch was hoping to get him to the epiphany: risks are necessary to find the best version of yourself.

There are things in our own lives that serve to nudge us toward change, just like Harold’s watch–that friend who you didn’t want to ask for advice despite knowing that they seem to be sensitive to God’s voice in their life; that book that you have been avoiding reading because it will feel uncomfortable. Change can be subtle (especially if it’s something that requires little steps, like daily workouts) yet still painful (its so easy to skip that workout for today!). 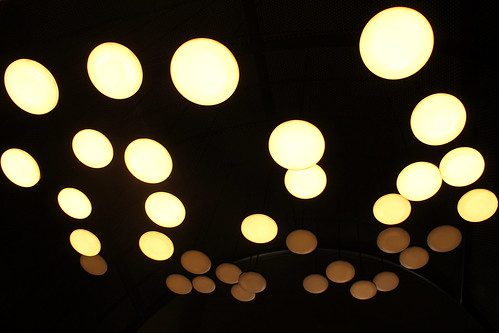 Masterpieces are not without risks. Just like being able to successfully land a restaurant in the Zagat guide, the people who made it aren’t just living their day to day, like Harold did before his awakening—they understand that it is crucial to be willing to fail and then keep going.  At one point Harold was at wits end because he wanted to hear the narration, and there was none. He visits a therapist and explains what is going on with him. The therapist stresses that Harold hears voices, and instead of being defensive, he explains that the voice is not addressing him, instead it is describing his life as he lives it. He mentions to his therapist that his concern was because the voice comes and goes, he feels like there are parts of his story that he’s not privy to. The therapist repeats her diagnosis: schizophrenia. Because Harold was wise in choosing his words and still was able to be respectful to his therapist, he was able to postulate a hypothetical scenario that he was actually part of the story, and his therapist was able to refer him to someone who eventually was able to lead him to find Karen.

I ponder this film more deeply and each time I watch it Its themes of faith are so apparent to me that I’m quite surprised it isn’t used for church movie night more often. While reading film reviews, I chanced upon Roger Egbert’s and was reminded how we are each a masterpiece. 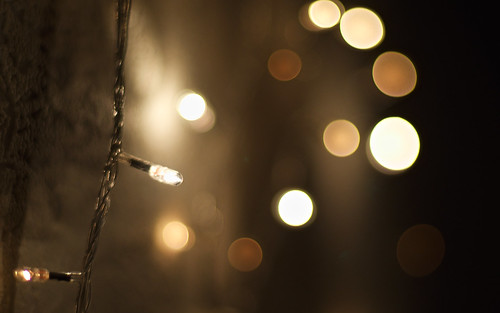 “How rare, to find a pensive film about the responsibilities we have to art. If Karen Eiffel’s novel would be a masterpiece with Harold’s death, does he have a right to live?”

In our walk with Christ, we are left to decide which parts of us have to die.

Two verses serve as loving reminders for us about our responsibility to the masterpiece that is our life:

Ephesians 2:10 (New Living Translation) For we are God’s masterpiece. He has created us anew in Christ Jesus, so we can do the good things he planned for us long ago.

Isaiah 64:8 (New International Version) Yet you, Lord, are our Father. We are the clay, you are the potter; we are all the work of your hand. 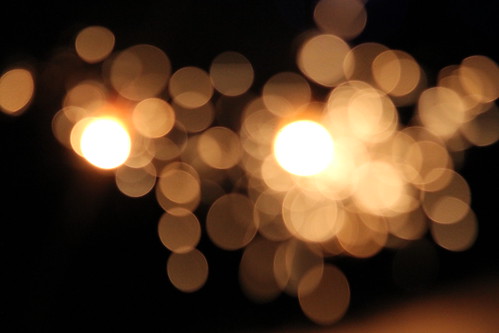 The beauty of life is that despite all the situations we face where there are no good choices, no easy answers, we remain captains of our journey—we still get to have a say in what we choose to do. We get to choose regardless of how our anxiety-ridden minds try to convince us we don’t. That is the gift we are given: the power to choose where to steer our ships, and the kind of input we take to heart during our voyage.

Mini Bio: Leigh Lim is a Sydney composer helping brands get their mojo back. When she is not is not doing that, she can be found pondering story ideas for a music discovery project. Her recent frustration is finding engaging talks and appreciates suggestions! Meanwhile she is thankful that Northpoint makes their messages available for public viewing.